The Prime Minister supported proposals to build a new Gigafactory at Coventry Airport, whilst also remarking on ‘fond memories’ using an electric taxi that was thought to be ‘impossible fifteen years ago’ also built in the Coventry region.

The comments come as proposals for a Gigafactory at Coventry Airport reaches a public consultation stage to understand the views of residents and the local community before a planning application is submitted in the coming months.

In February, Coventry Airport was announced as the preferred site for a West Midlands Gigafactory with Coventry City Council and Coventry Airport Ltd forming a Joint Venture partnership to bring forward a planning application.

The Faraday Institution, an independent research institution, estimates that a failure to build a UK battery supply chain could cost more than 100,000 jobs by 2040. A Gigafactory at Coventry Airport is predicted to generate at least 4,500 jobs directly, as well as tens of thousands more across the supply chain, and represent an investment of up to £2bn in the West Midlands.

Mark Pawsey MP for Rugby addressed the Prime Minister, saying: “The Prime Minister’s groundbreaking 10-point plan for a green industrial revolution has ambitious targets for a switch to zero-emission electric vehicles, and the UK’s automotive manufacturers are ready to deliver, with vehicle manufacture taking place close to where batteries are made, because of the high proportion of an electric vehicle’s cost and weight being made up by the battery. 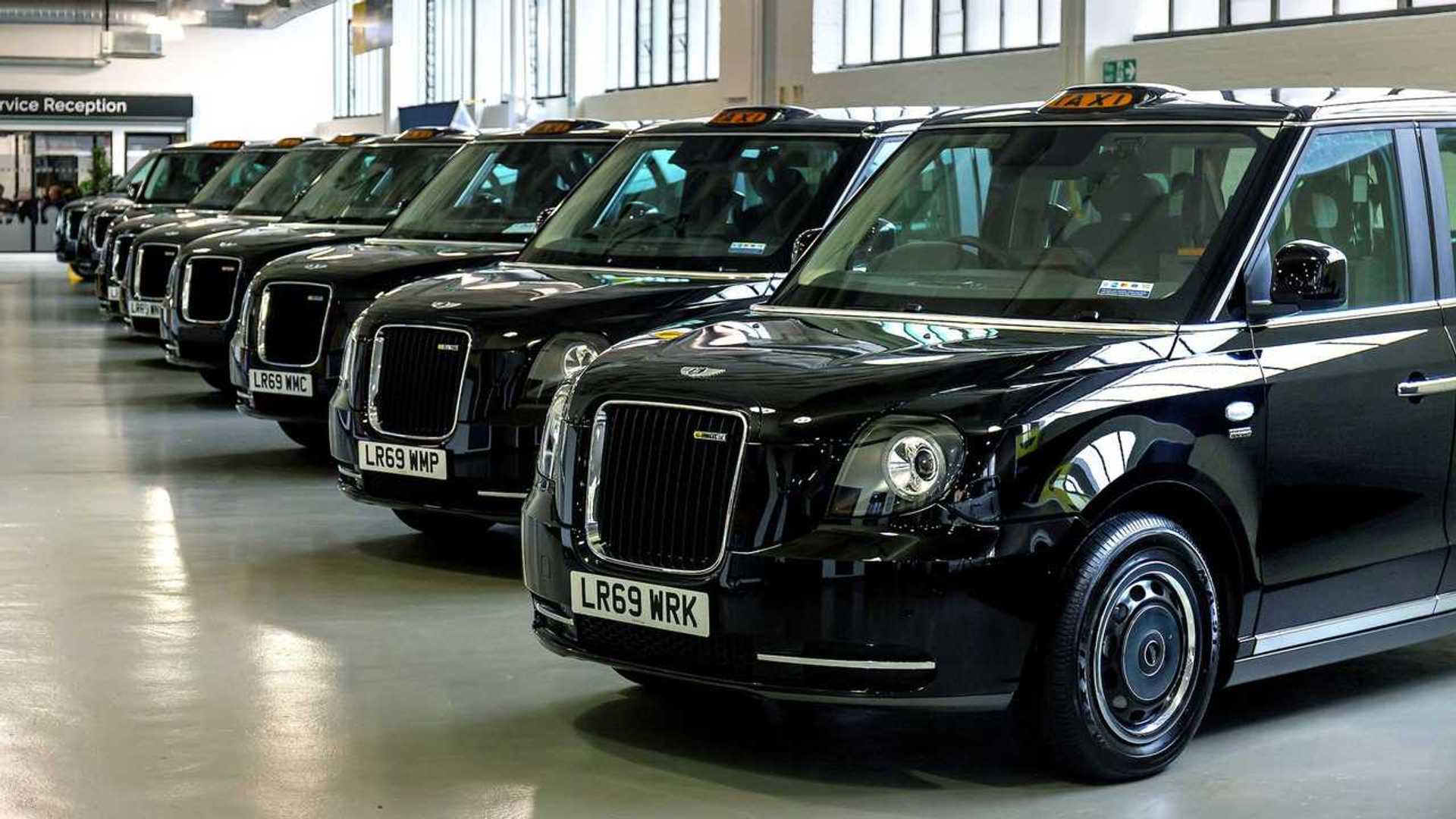 “Coventry is the historic home of the car industry and the headquarters of Jaguar Land Rover, who made the car in which the Prime Minister travelled to Parliament today, so will he give his support to the proposal to build a gigafactory at Coventry airport?”

Boris Johnson replied: “I have fond memories of visiting my hon. Friend’s constituency and using an electric taxi. They thought that was impossible 15 years ago, but we got it done and we will make sure that his constituency and constituencies across the country are in the lead in building new electric vehicles for this country and for the world.”

Speaking after the Prime Minister’s Question session at the House of Commons, Pawsey said: “We’ve already seen the great opportunities for the automotive sector locally thanks to the London Electric Vehicle Company who build the new, fully electric London Black Cab in Rugby at Ansty Park. Jaguar Land Rover are also based in the West Midlands and have pledged to go all electric by 2025, investing over £1 billion in their sites to achieve this. Delivering this Gigafactory will support jobs and growth at the site and power our transition to net zero and would also be a vote of confidence in the UK’s automotive sector.

“It was great to hear the Prime Minister talk about his experience at the London Electric Vehicle Company and the great work which is taking place already to drive the electric vehicle revolution. The proposed Gigafactory at Coventry Airport will help to boost this sector and I hope that the Government will support this great investment in the West Midlands.”

Pawsey added: “One of the most important ways we as a country can achieve the target of net-zero by 2050 is by enabling the switch to electric vehicles – especially with the Government’s commitment to phasing out the sale of new petrol and diesel cars by 2030. This means that we will need domestic battery manufacturing capability and there can be no better place to locate this than at Coventry Airport, on the doorstep of the UK’s motor industry.”