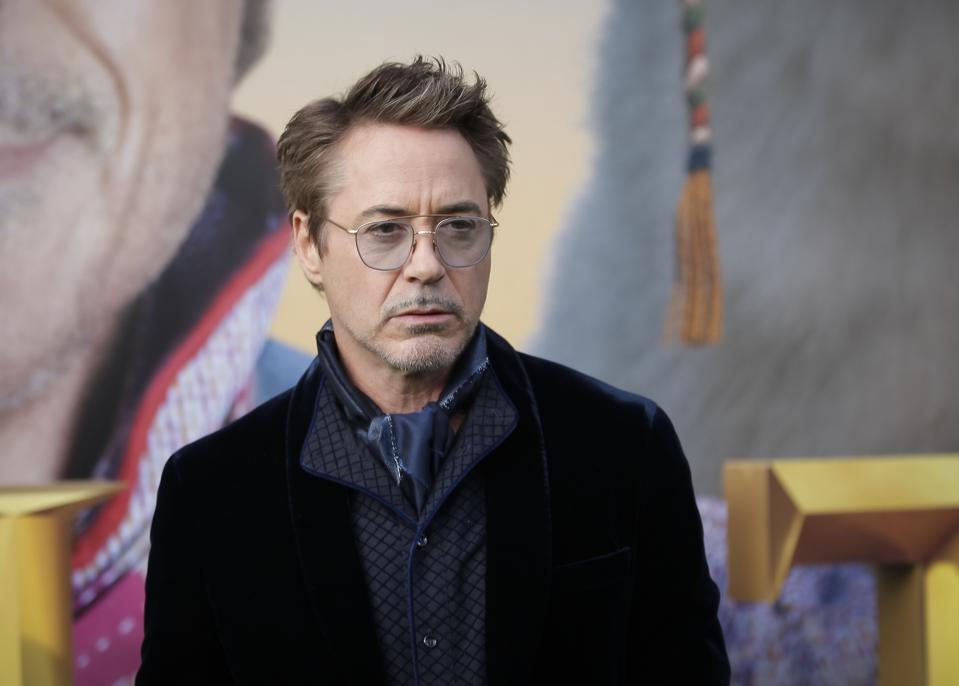 But all the glamor and the celebrity-grade life that he is looked upon by fans is just one phase of his life. Life, just like for others, was not easy for our Iron Man. He had to go through a lot of struggles and persevere to get the fame that he has today. Robert spent his early childhood in an environment that was surrounded by drugs, alcohol, and drug addicts. His father allowed him to use marijuana when he was only 6 years old which became a regret for his father. He became emotionally close to his father as he used to do drugs together with his dad. This resulted in spending countless nights abusing alcohol and drugs and making phone calls to people to supply him with the drugs that he craved for. The situation became so critical that he even got himself presented before the court and was sent to rehab and also had his share of jail-time as well.

One Can Always Develop Self-discipline

When Downey was addicted to drugs and alcohol consumption which led to despair, he suffered depression as he thought he wouldn’t be able to recover from his addiction. Once he shared this with a judge as well and it was a very depressing feeling. He also got himself involved in practicing Wing Chun that taught him to control his emotions and to channel his concentration and deal with problems. He dedicated himself to this art and was taking lessons thrice a week and 5 times a week as well.

This is the most useful thing that you always keep in mind when you are en route to success or looking forward to turning over a new leaf in your life. During the late 90s and the early years of 2000, Robert Downey Jr. came across a similar situation. So whether you are trying to look for doing something new or follow your passion, you have to be patient and avoid the big leaps. It took our superstar around 7 years and a lot of commitment to maintain a life of sobriety and make his career again.

Don’t Hesitate To Ask For Help

Things were not easy for our superstar even after Downey seemed to have his drug addiction checked in, many producers were not comfortable with working with him for the reason because many insurance companies never wanted their money to get stuck because of Downey’s performance or the movie’s expected returns. This is where Mel Gibson was having a troubled life himself but was still maintaining his image as well. Also, he has worked with Robert Downey Jr. in the movie Air America (1990) to help him saddle up for success. He offered work to put up Downey’s insurance bond and got him to work in the movie The Singing Detective as a lead role.

Don’t Hesitate To Play As a Team

It is very easy to think about success and play individually but in the case of our superstar, different movies like Thor, Captain America, and other movies made The Avengers a huge success in the American Box Office. This ultimately resulted in the fact explained by movie critics that Downey is an amazing team player and has the self-confidence, and the discipline and fulfill the dream of director Joss Whedon where Tony Stark and his character is a vertex where all the characters and their actions unite.

Robert Downey Jr. had to go through struggles to make his mark in the movie industry after losing his will to live productively. Yet he made a comeback and got free from substance abuse after massive criticism, and then revived his career in Hollywood. Downey is a versatile actor who made blockbusters after blockbusters to date as Charlie Chaplin, Tony Stark, Sherlock Holmes, Doctor Dolittle and many other characters that were brought back to life by him.

Caroline is doing her graduation in IT from the University of South California but keens to work as a freelance blogger. She loves to write on the latest information about IoT, technology, and business. She has innovative ideas and shares her experience with her readers.