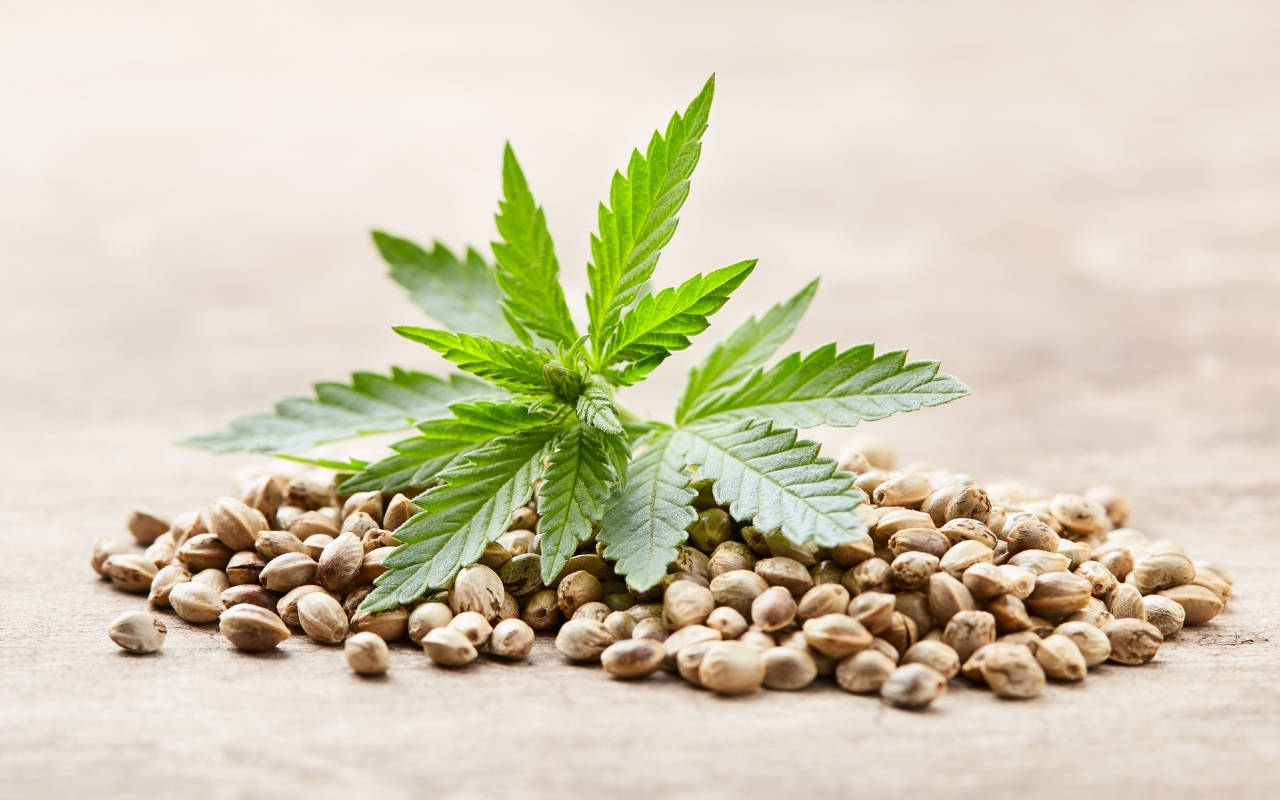 The cannabis plant is becoming more popular, with production (either recreational or medical) allowed in 33 U.S. states (and counting). However, a century or so of secret cultivation—mostly in basements or forests—has not been kind to the plant. As a result, reliable, gardener-informed growth information is scarce. Seed packs are more concerned with what the plant will do to you than with how to cultivate it. I debunk several typical garden growing misconceptions about this beautiful, often misunderstood plant in this guide.

Weed is one of the world’s oldest cultivated plants. Some believe it is the same plant that transitioned humanity from nomadic to agricultural societies. Cannabis seeds have been transported to every human-inhabited place and have seen use in various foods, medicines, and clothing.

Cannabis was taken indoors as a direct response to prohibition, not because the plant benefits from being grown indoors. In other words, marijuana flourishes in an outdoor environment. Indoors, you must consider artificial lighting, bug infestations, air movement, complex trimming procedures, etc. Outside, it just grows—sun, compost, and water. When you let nature do its job, there is less bother.

Marijuana is Different From Other Garden Plants

The terminology may differ—for example, humans began using the term “strains” instead of cultivars or varieties sometimes along the way—but the plant is identical. Instead, it’s a summer annual, similar to a tomato or a pumpkin. The plant grows wonderfully among other summer mainstays. 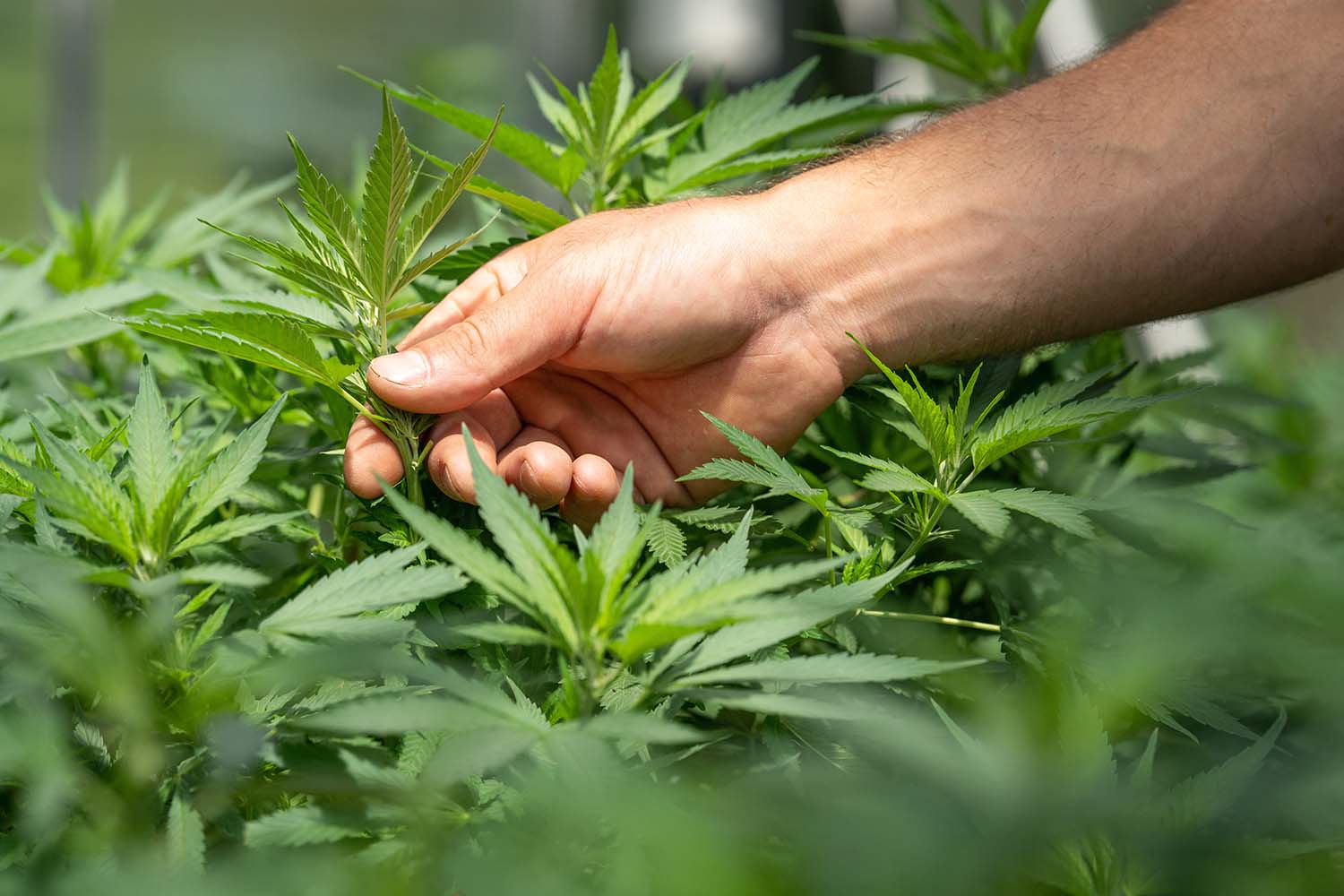 Despite being a total non-stoner, I’ve had a great time cultivating cannabis. It’s a fun plant to raise, and it’s a great beginner plant for inexperienced gardeners because it grows quickly and doesn’t require much. In addition, the blooms and scents are incredible—unlike anything I’ve ever seen or experienced before.

Smoking is the Only Use for Marijuana

Homemade extractions offer three fantastic smokeless ways to enjoy your harvest: medicinal tinctures, topical salves, and infused oils for cooking. There are also methods to benefit from cannabinoids (chemical components that may provide therapeutic advantages) without experiencing any euphoric effects—as long as the plant is not cooked, it is not psychoactive.

CBD Will Solve All of Your Issues

You’ve probably heard that cannabidiol – popularly known as CBD, a non-psychoactive cannabinoid – can cure everything from autoimmune illnesses to insomnia to acne to cancer. The fact is that we don’t have the evidence to back that up right now. CBD has significant medicinal potential—the FDA authorized the first CBD-derived drug to treat seizure disorders in children in 2018. It is currently being explored for its antioxidant, anti-inflammatory, and anti-psychotic qualities. However, this chemical compound has more unknowns than knowns, so proceed with care when considering any product claiming to be a magic bullet.

Recent testing has revealed that most CBD-infused products only contain trace levels of the cannabinoids they claim to contain. In addition, some include THC (the psychoactive cannabinoid) despite claims to the contrary.

That’s all, fellow gardeners! Will you let weed grow in your garden?